Fixed inorganic nitrogen is a key nutrient limiting primary production in marine ecosystems. In the Humboldt Upwelling System (HUS), productivity is thought to scale with the availability of inorganic nitrogen (N) brought to the surface via upwelling onto the shelf. However significant N is lost through denitrification and anaerobic ammonium oxidation (anammox) in oxygen deficient subsurface waters (OMZ = oxygen minimum zone). This reduces the amount of fixed inorganic nitrogen (in the form of NO3-, NO2- and NH4+) present in waters upwelled to the surface by converting it to dinitrogen N2 gas (Canfield 2006). To replenish fixed nitrogen lost from the water column, N can be gained through biological N2 fixation by diazotrophic microbes.

The highest rates measured so far have been in shallow coastal waters, directly above oxygen deficient waters, suggesting a close spatial link between loss and gain of fixed N (Pathway 1). However, a close proximity between N2 fixation fuelling organic matter production in the surface ocean and its remineralisation in the underlying OMZ would lead to a ‘runaway feedback’ in the N cycle (Landolfi et al. 2013, Paulmier et al. 2009). Due to a stoichiometric imbalance, denitrification of newly fixed nitrogen enhances N loss which further stimulates more N2 fixation, initiating a positive feedback. This self-sustaining feedback between N2 fixation and denitrification may constitute a tipping point in primary productivity for the Humboldt Upwelling System (Fig. 1).

Figure 1: Graphical abstract of key processes and potential feedbacks investigated as a part of WP1. Specific processes to be measured are highlighted in the boxes. The red arrows indicate potential positive ‘runaway feedback’ in the N cycle where bioavailable N inputs by N2 fixation (Ngain) fuels organic matter production in the surface and the stoichiometric imbalance when remineralised in the underlying OMZ (Nloss) leads to net loss of N from this highly productive ecosystem. The grey arrows indicate 2 other pathways where this feedback loop would be broken.

To allow for stabilising feedbacks to occur, the newly fixed N would need to be stored in less bioavailable forms such as dissolved organic nitrogen (Pathway 2) or the N2 fixation and associated organic matter production need to be spatially separated from regions of denitrification (Pathway 3). Due to a scarce dataset on N2 fixation in the HUS it is currently difficult to accurately assess its magnitude, temporal and spatial variability and potential feedbacks on N turnover in the region. WP1 aims to use spatially and temporally resolved surveys of the Humboldt Upwelling system from the MSM 80 cruise and IMARPE-led cruises along the Callao Timeseries Transect at 12°S.

Caption: Crew and scientists from IMARPE and GEOMAR during one of the IMARPE-led cruises in December (Photo: IMARPE VI crew). 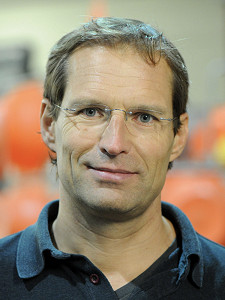 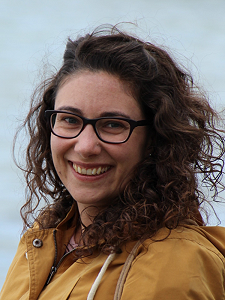 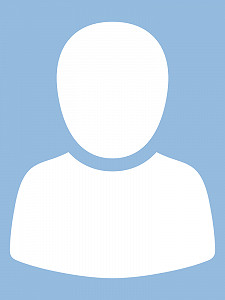 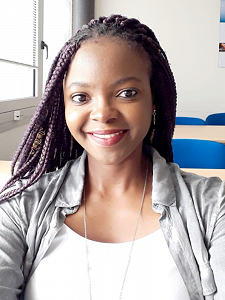